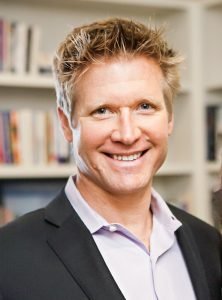 Board Certified Clinical Psychologist,
a distinction held by only five percent of psychologists nationally.

Dr. D’Arienzo completed his undergraduate degree at Furman University and the University of North Florida, a master’s and doctorate degree from Nova Southeastern University, his psychology internship at Portsmouth Naval Medical Center and psychology residency at Pensacola Naval Hospital.

Since leaving the Navy in 2008, he established D’Arienzo Psychological Group. He is a Clinical and Forensic Psychologist specializing in couples therapy, premarital therapy, independent psychological evaluations, family mediation, reunification therapy, and business and clinical psychological services. In addition to being a licensed psychologist, he is an ordained minister recognized in the state of Tennessee.

We have been offering online premarital course since 2013!

Ready to have a rocking relationship and wedding? Get happier and healthier and fall deeper in love with our Tennessee Premarital Preparation Course